The Underdog in Game Monetization – AppLixir 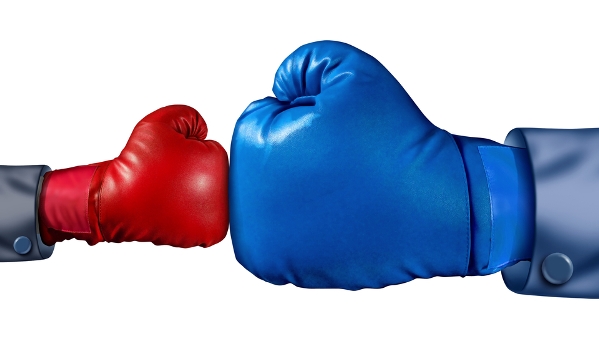 Game monetization is a critical consideration to master for any developer, but it can be incredibly challenging at the same time. There are plenty of monetization option out there, like in-app purchases, in-app currencies, and the like, but rewarded video is actually the most profitable. Forbes pointed out in 2017 that rewarded video was the most effective driver of revenue, outperforming other forms of video ads. Of course, in order to benefit from this monetization option, you need to work with the right ad network.

A Look at the Major Players in Reward Video Ads

Unity Ads: Unity Ads is one of the largest ad networks out there, and offers game devs quite a bit. Unity offers access to a very significant number of gamers, uses advanced machine learning, and focuses on boosting player engagement.

App Samurai: App Samurai offers the ability to reach millions of players, integrate acquisition campaigns, and more, all within a self-serve format.

Facebook: Facebook is one of the single largest ad networks out there, but it is limited in terms of control (for you) and applicability (only Facebook-centered games at the moment).

AdColony: AdColony offers the chance to “elevate your monetization and user experience”. The company utilizes HD video within its ads, and is actually helmed by one of the most experienced teams in the mobile app industry, particularly when it comes to iOS.

These are just a few of the options available to you. However, there’s one other that you might not have heard of, but that you should pay attention to – AppLixir.

AppLixir might be one of the newer mobile app ad networks out there, but it offers some of the most important advantages, particularly for devs looking for the benefits available only with reward video ads. In fact, AppLixir specializes in reward video ads, and has become the leading platform for this technology. With 100% eCPM and fill rate in the US, 89% in Europe and 99% in Australia, it is easy to see why AppLixir is becoming the go-to solution for game developers seeking to integrate reward video ads and reap the benefits.

The AppLixir platform is one of the most important elements to understand. It focuses first on server-to-server security, while offering industry-best integration (simple, easy and effective). The platform allows full customization to ensure that your efforts are tailored to your app, your needs, and your audience’s expectations, and it also supports both reward video ads and pre-roll video ads.

Finally, understand that AppLixir is not tied to a single platform. For instance, it integrates seamlessly with Facebook games, but also works perfectly well with both iOS and with Android apps. This sets it apart from other ad networks out there, particularly Facebook, which are limited in terms of operability and integration across other networks.

In the end, reward video ads are here to stay, and offer value to both game devs and players. However, the right platform is crucial for enjoying the benefits offered, and that increasingly means working with AppLixir.

The Top Game Developing Cities
I made a Game, how can I make Money?