I made a Game, how can I make Money?

The Economics of Game Monetization

Game monetization has never been a simple process, particularly since the rise of mobile games. Consumers are increasingly hesitant to pay for any digital properties, and game developers must balance that shift with the costs of game production and the need to turn at least some profit. There are several factors that play into the economics of game monetization.

One of the most important trends to understand in mobile gaming is free to play. It’s here to stay, and consumers are only becoming more avoidant of paying for games out of pocket. In-app purchases can offer a way to offset the cost of development and maintenance, as well as attaining some profit, but it’s often not enough (and consumers are increasingly turning away from buying anything within an app). What is a game development team to do?

In-App Currencies: One way of generating profit within a game is through the use of in-app currencies. Essentially, these are unique monetary systems that are used to purchase items within a game. For instance, Words With Friends uses such a system and allows you to purchase skills and capabilities for use within games. Players earn in-app currency for logging in regularly, but they can also purchase currency with cash if they prefer. 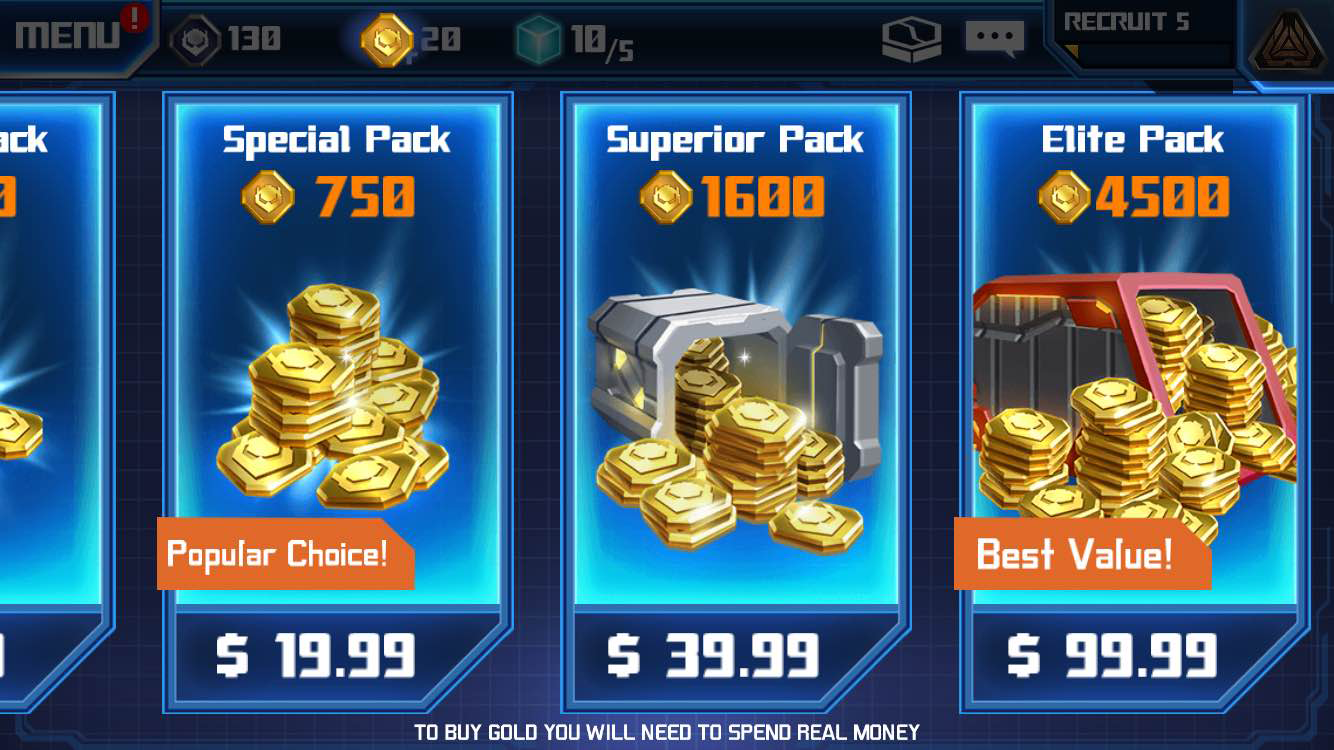 Time Limits: Limited time events are also important drivers of game monetization – Candy Crush is a great example of how this can be used to drive engagement with your existing user base, encouraging them to log into the game during specific time periods and events. This can tie in with other monetization methods, including reward videos, in-app purchases and more.

Reward Videos Ads: Reward videos have become very popular in recent months, and offer an interesting way to drive profitability without actually costing your users a single cent of real-world money. The scenario is simple – the player is offered the chance to watch a video in exchange for something of value. It might be weapons upgrades, or in-app cash, or any number of other things. They watch the video, which is usually an ad for another digital property, or sometimes movies or TV shows, and then receive their reward. You, the game publisher, are then rewarded for their viewing with a payment via your ad network.

Random Chance Purchases: Finally, random chance purchases are interesting drivers of economic success within mobile games. These are sometimes called loot crates, or lot bags, but the premise is the same. Players are allowed the chance to purchase a random collection of items with real-world money (or in-app currency in some cases). The loot crate usually contains one thing of significant value, and a selection of lesser items.

As you can see, there are many different factors at play within the economics of game monetization. Coupled with the forces we discussed above, there are also other considerations, such as your ability to roll out new content regularly, your ability to keep your existing players engaged while enticing in new players, and much more.

The Underdog in Game Monetization – AppLixir
How Successful Is Your Reward Video Ad?