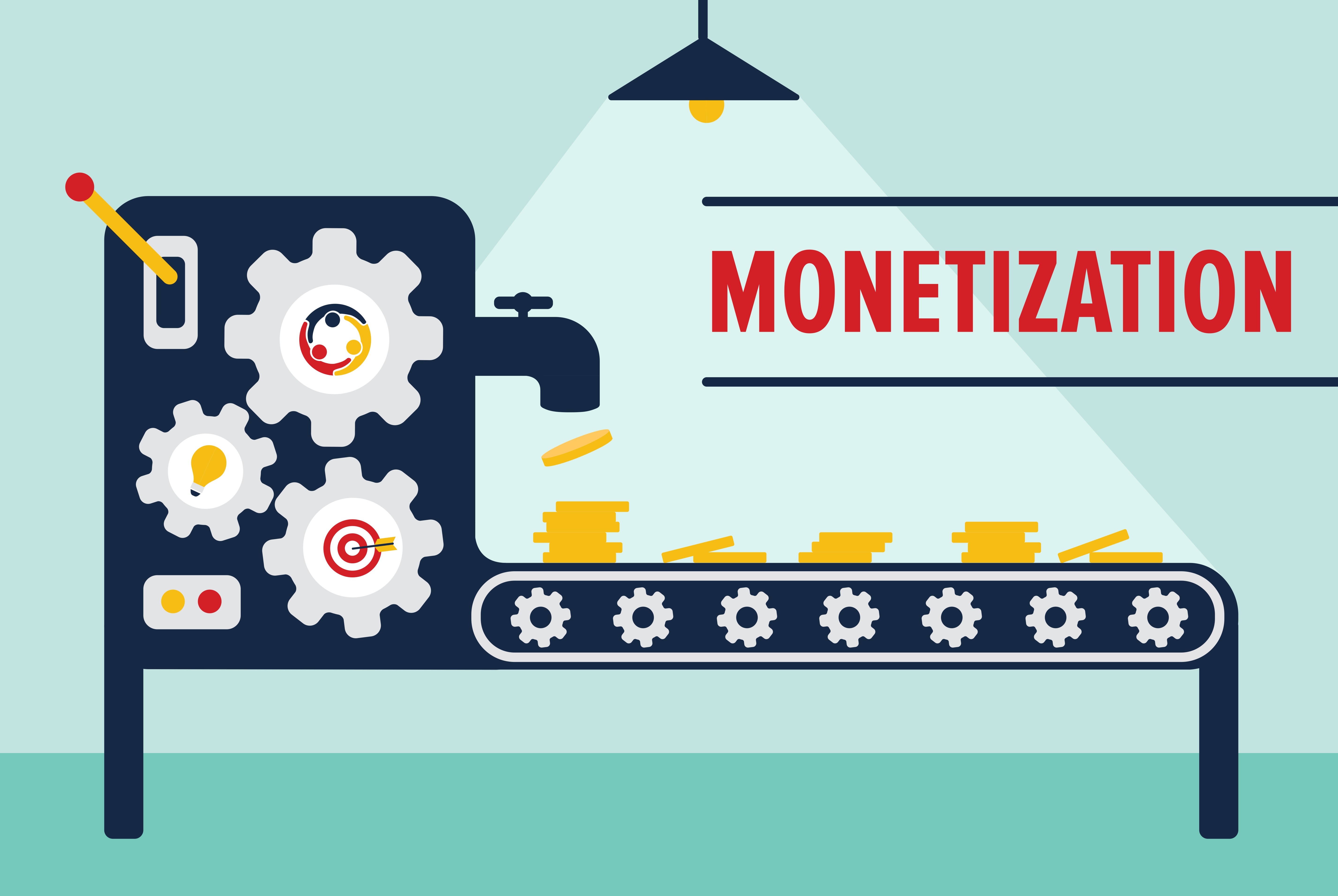 As a game developer, you want to make money on your products, and this can sometimes be difficult in the competitive online space. By offering games that are free, though, it can help to provide a larger adoption rate for that game. Then, through proper monetization of the game, it can be possible to make far more money than would have been made if the developers had simply tried to sell the game app.

There are many different methods of monetization that can be used today, such as selling items in-game. However, rather than asking the customer to spend anything on the game, you can opt for some of the best and simplest ways to monetize your games – preroll and reward video ads. Get a closer look at what each of these is and how they could be very beneficial to your game’s monetization.

What Is a Preroll Video Ad?

These types of ads have similarities to television commercials. They will play before the user has access to the rest of the content, whether that is another video or an application, for example. One of the big differences is that these types of ads tend to be quite short. They will generally only between 30 seconds long or less. This is because people tend to have a short attention span, and they do not want to sit through anything longer than this.

The Benefits of Preroll Video Ads

If you are considering using these types of ads, you are certainly going to want to know what benefits they can confer. One of the biggest benefits is having guaranteed views of the advertisement. This means that when you have one of these types of ads on your content, it can almost guarantee that you will be paid. This is because people are required to watch the ad before they can get to the content they want to play or view.

These types of videos, as mentioned, tend to be fast. They give the viewers an understanding of what the ad was about and ways to get into contact with the company showcased in the video. The marketers who made that video will be happy about the viewers of the ad, and they will then pay your app company for the number of people who viewed that ad. It is a simple and symbiotic relationship that works well, just like the next type of ad we will discuss.

What Is a Reward Video Ad?

The concept behind a reward video ad, which might also be a pre-roll ad, is simple, and these tend to be even more effective than just preroll ads. When the user watches these types of ads, they are given a reward for doing so, just as the name suggests. By watching the video, the app developer provides them with an in-game reward. This could be in-game currency and credits, for example. It might also be cosmetic items or other items that the person could use in the game. You could provide an aid for a game, extend the gameplay or add lives, and more.

The Benefits of Reward Video Ads

There are a number of benefits to using these types of ads on your apps. They tend to provide more engagement since they are not skippable, which means that the advertisers are happy; and it means that you will be getting paid for these ads. The users of the app will be happy to watch the videos because they know they are getting rewards that they can actually utilize in a game that they already enjoy playing. This is a winning situation for everyone who is involved and tends to make the players loyal, as well. This means they are likely to utilize your application for longer periods during play and for a greater length of time overall. They like the rewards. This also means they will be watching more videos and that they will be helping you learn even more money.

While the pre-roll videos can be helpful, adding a rewarding aspect to those types of videos can be very helpful. It will ensure that people are more likely going to watch the ad rather than close out of the application. Take the time to consider some of the different types of rewards that you might be able to use for your own games and how you might be able to implement these ads sooner rather than later.